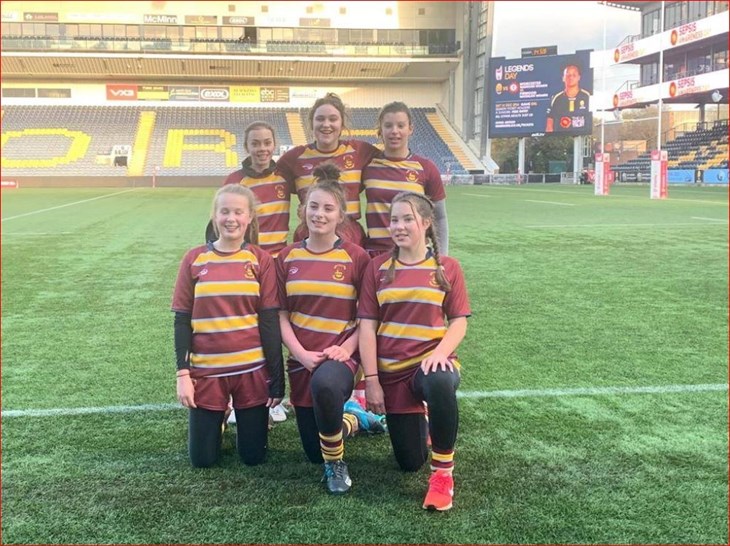 We are delighted to announce a 25 year lease at Spring Lane and an Artificial Grass Pitch.

Malvern Rugby Football Club has agreed a long term deal to extend the lease on it's Sping Lane ground.

The new agreement with Malvern Hills District Council will run for 25 years. It will allow the club to apply for funding to improve the clubhouse and modernise the changing rooms.

The council has also agreed to work with the club to secure funding to install an artificial grass pitch within five years. This will be paid for from s106 funding, which is money paid by developers linked to new house building.

The artificial surface will replace on of the club's three traditional grass pitches. This will allow several games in succession to be played on the pitch by many different age groups.

The pitch will meet Rugby Football Union standards so that league matches and its is hoped North Midlands RFU matches can be played on it.

It can also be used for training by all age groups and hired out to other local sporting clubs to provide income for the club.

The lack of available playing space at Spring Lane, particularly during the winter, has long been a source of conern.

Malvern Rugby Football Club Secretary Kevin Purcell said "The MRFC Committee are delighted to have in principal reached this agreement, subject to sign off at our upcoming Annual General meeting.

We are grateful to Malvern Hills District Council for their actions matching their committment to healthy living and using the outdoors to keep people fit and healthy.

Their agreement to this long term lease and the Artificial Grass Pitch will mean we can continue to offer our sport to anyone who wants to play.

It also means we can work with North Midlands Rugby Football Union to bring our changing facilities up to modern standards."

Cllr Sarah Rouse, Leader of Malvern Hills District Council, said: "This agreement gives the club the security it needs to expand and extend the excellent work it does in the community. It will also contribute to one of our Five Year Plan priorities to improve people's health and wellbeing by opening up the game of Rugby Union to even more people."